Two new shell of the months are now available to download and read. They were written by Rick for the Sanibel Captiva Shell Club Newsletter. The first, on the Giant Tun, Tonna galea, a shell found in the Atlantic Ocean including Florida. It’s one of the largest species of Tun shells found worldwide. The second, Atlantic Triton’s Trumpet, Charonia variegata is found across the Atlantic. This species is one of the largest species of tritons worldwide. It is popular among collectors. Both of these showcase shells in Rick’s collection.  Click on the Shell name to go directly to the file. 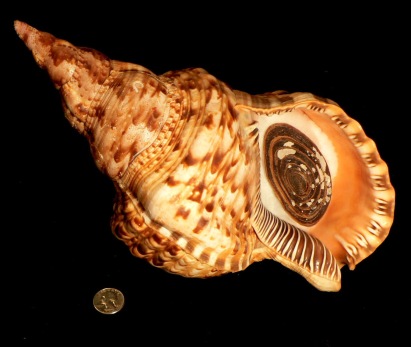 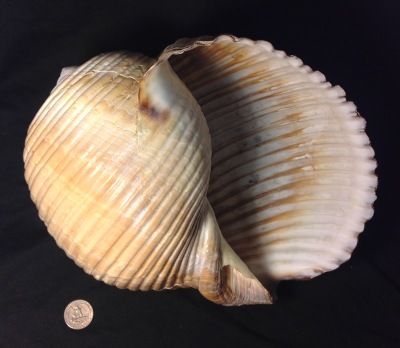 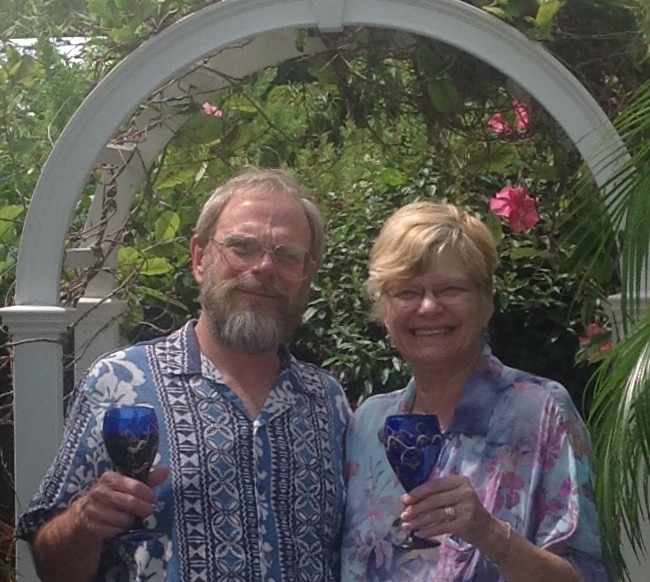